Rapidly recharged groundwater is less likely to be depleted over time though it can be more vulnerable to surface activities leading to nitrate or pesticide contamination. Because water quality is a concern over the entire state, many groundwater age studies in Nebraska have utilized dating methods that focus on groundwater <70 years old. However, groundwater with apparent age of >45,000 years has been observed. The range of groundwater ages, and links to each groundwater age study, can be viewed by clicking on the location symbols in the map above. Note that some locations are generalized (samples may have been collected over a range of locations), and some studies are represented by multiple symbols because samples were collected at locations that were relatively far apart. 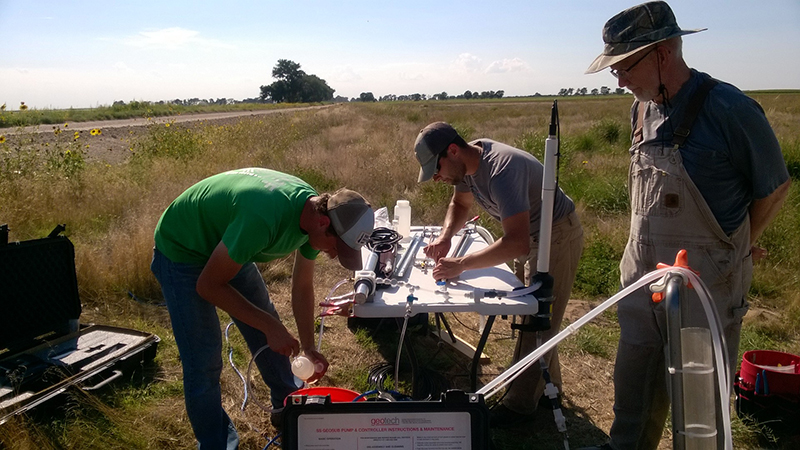 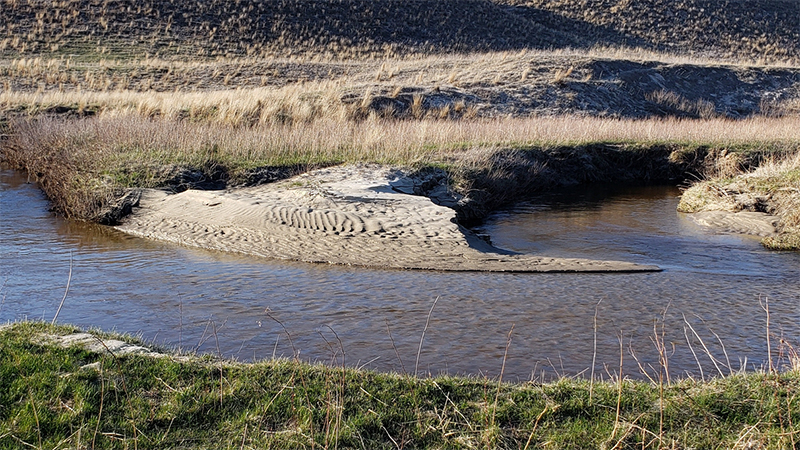 How groundwater feeds the unique and steady streams in the Nebraska Sandhills. Whether you consider them beautiful, breathtaking, monotonous or mundane, the Nebraska Sandhills can make a person feel small. The Nebraska Sandhills (or Sand Hills) are the largest intact temperate grassland in the world and the largest vegetated dune field in the western hemisphere. The Sandhills are located over a large part of the High Plains Aquifer, a critical resource for humans, natural ecosystems, and a variety of industries including ranching and agriculture. 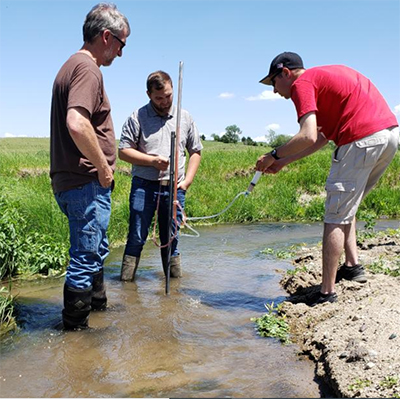 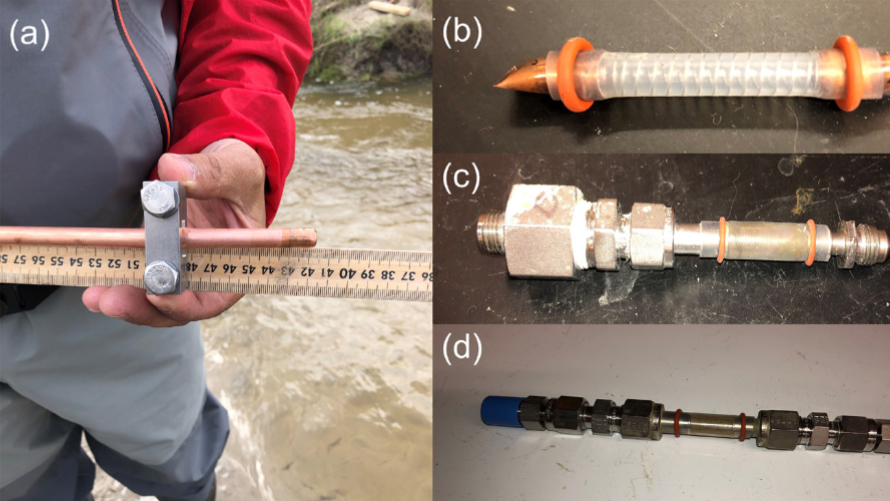 This review is focused on the tritium-helium (3H/3He) method, which is a robust and widely applied age-dating technique for young groundwater. We present the development of the 3H/3He method and practical considerations for sampling groundwater in shallow unconfined aquifers. 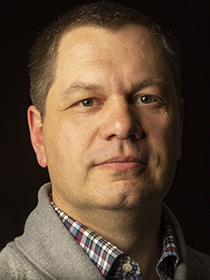 This data is collected, administered, and provided by the Conservation and Survey Division.