The Nebraska GeoCloud (NGC) is a web-based digital platform for geophysical, geological, and groundwater data and models. The purpose of the NGC is to archive Nebraska’s vast volume of data and make it accessible to both model builders and model users. The NGC consists of databases, web servers, and web interfaces designed for data storage, sharing, and distribution. It contains one interface for Projects and another interface for Data. Projects may include software files, reports, and other information related to a project. It can be used to store and share project files, or it can be used as the final repository for completed projects. The Data interface is built upon structured databases that support the upload and download of data and models used in typical hydrogeological studies. Users can access the data contained in this part of the NGC via the GeoScene3D data portal. These data can also be viewed on an interactive web map and they are accessible via a web map service (WMS) in GIS programs (e.g. ArcGIS, QGIS). To request a user account to the NGC, please contact Jesse Korus at jkorus3@unl.edu.

Standards for Data and Model Reporting in the Nebraska GeoCloud

Our August 27, 2020 webinar was a " how-to " primer for Nebraska GeoCloud (NGC). The webinar was presented by the I-GIS develop team. Presenters gave an overview of the topics about uploading/downloading data website and connecting to various GIS apps.

Guidelines and Standards for Nebraska GeoCloud

Our July 1, 2020 webinar was the official release of Nebraska GeoCloud (NGC). The webinar was presented by the NGC team and was intended for geoscientists using the NGC for geologic and hydrogeologic investigations. Presenters gave an overview of the topics covered in the documents found on this website. 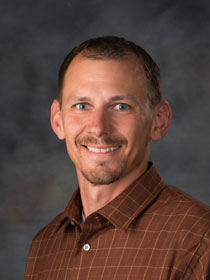 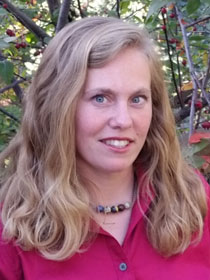 The Nebraska GeoCloud Project is made possible by the Conservation and Survey Division along with funding and support from the following: 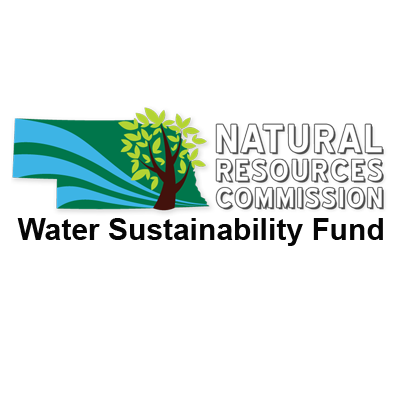 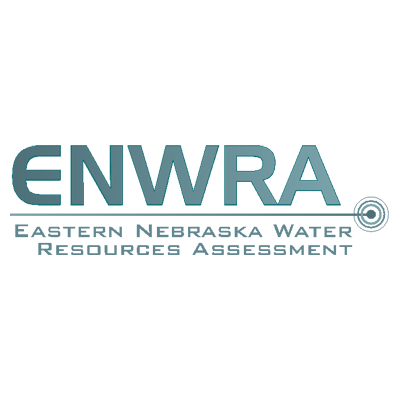 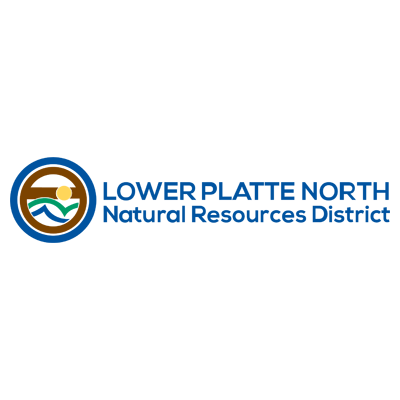 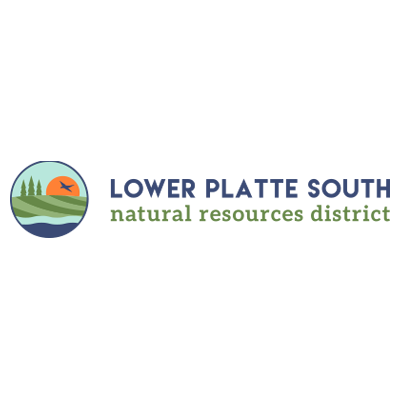 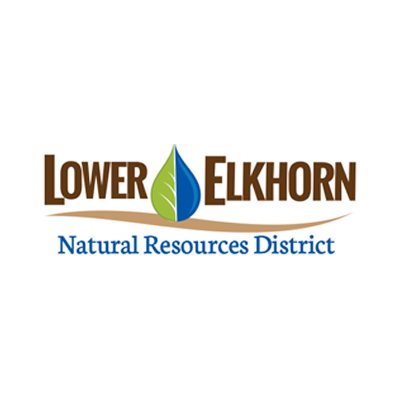 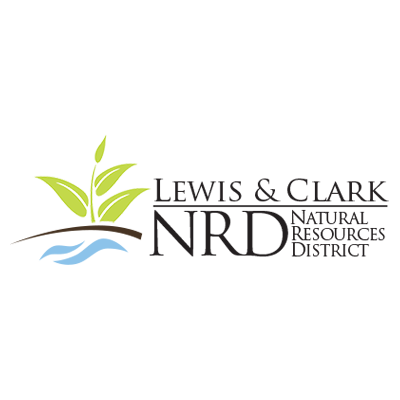 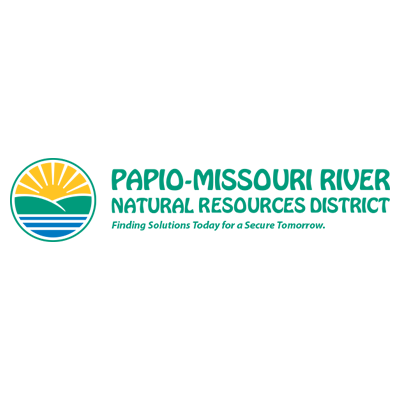 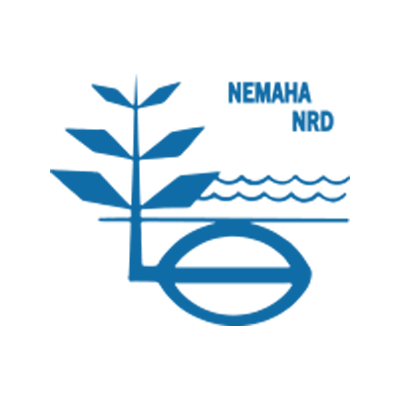 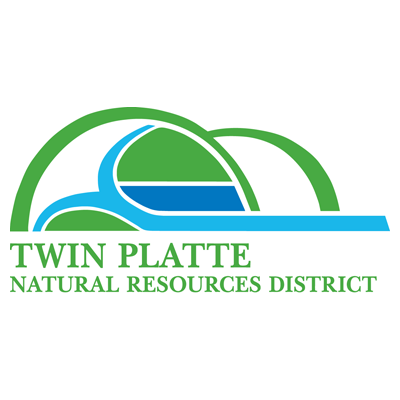 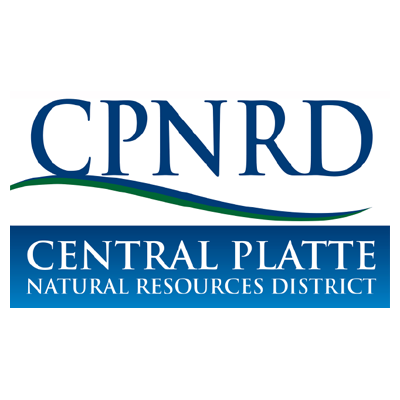 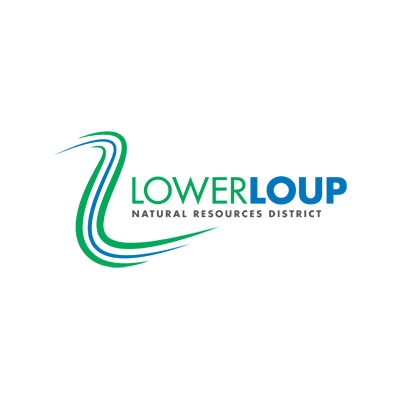 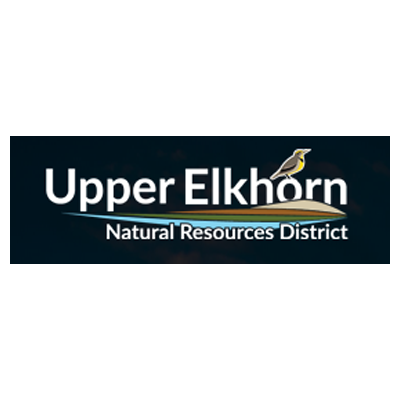 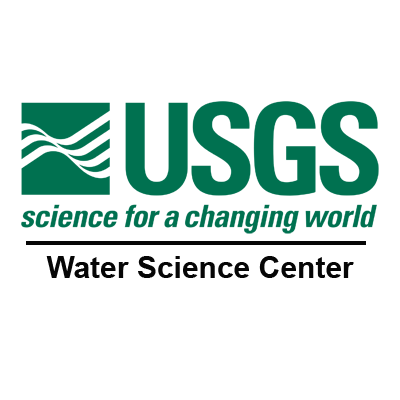